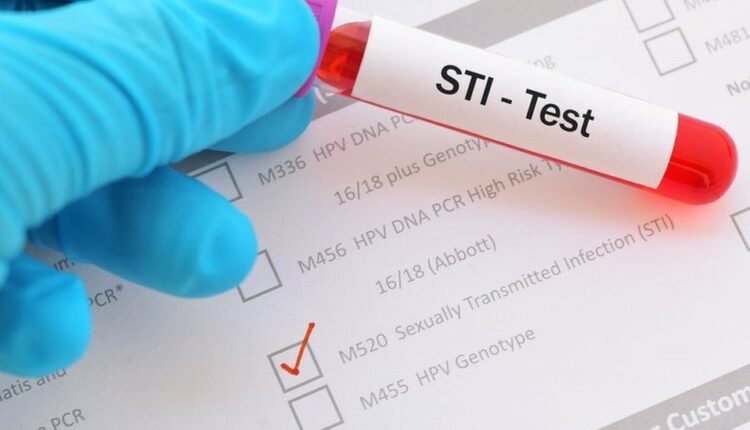 It is possible to get an STI test in Sydney and these tests are particularly important if you lead a very active sex life and you have had multiple partners before. You need to do the responsible thing because if you’re not carrying any symptoms then you can still pass on a disease to an unsuspecting partner. The following are just some of the top reasons why you should get yourself tested for STI’s.

It is important to do all that you can to protect both yourself and your partner, so make an appointment and get yourself checked today and try to encourage your partner to come along as well.

Seven Types of Urological Problems That Men Should Be Aware Of